SCC Services provide wall cleaning and surface treatments to ensure that your walls stay in perfect condition. To find out how we can help to maintain your property, please contact us to arrange a FREE no obligation quotation.

Throughout any process, we will ensure that down-pipes are protected, with the gutters thoroughly cleared out and left clean. Plus all relevant areas are covered with sheeting or tarpaulin for protection. We will clean and remove rubbish to ensure the property is left clean and tidy. 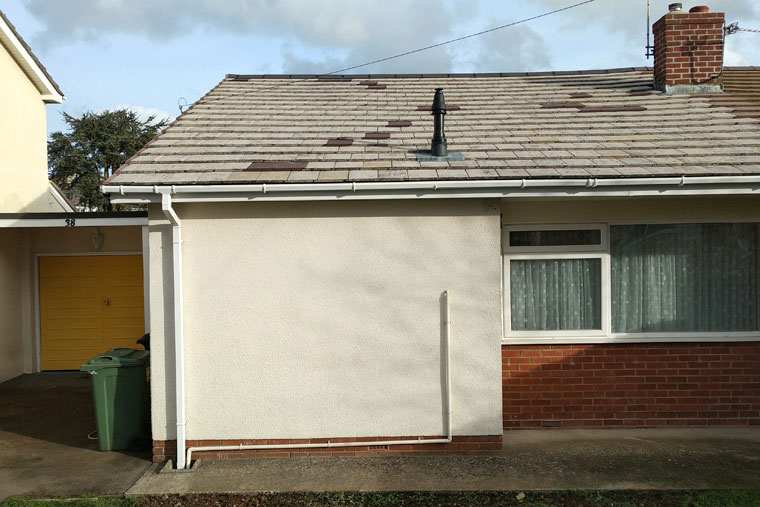 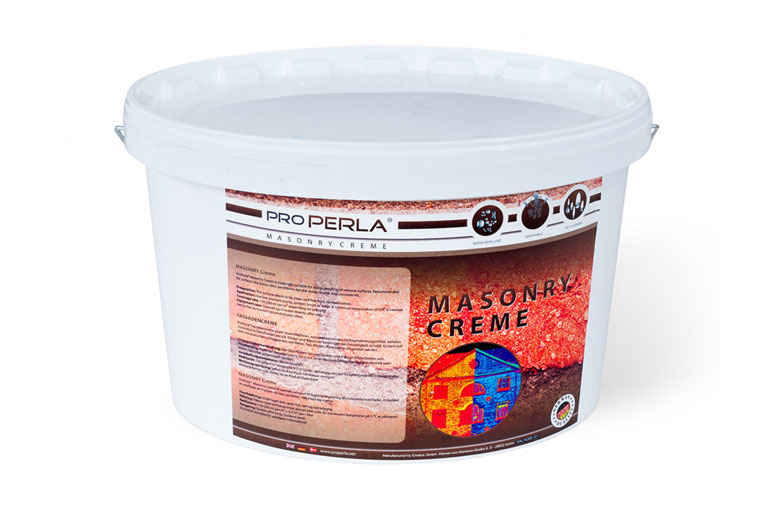 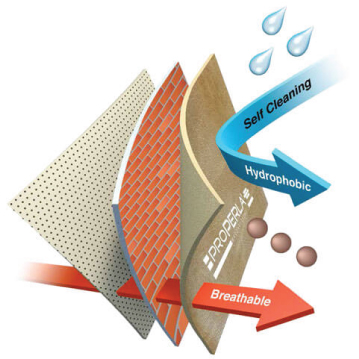 A technically advanced, two-coat coloured facade coating product for use on a range of substrates that require a coloured exterior wall coating. 10 year manufacturer’s guarantee and a lifetime expectancy of 25 years.

When applied, ProPERLA Exterior Facade Coating creates a super hydrophobic surface commonly referred to as the ‘lotus effect’ due to it’s similarity to the water repelling properties of the lotus leaf.

When it rains, coated mineral surfaces will repel the water, causing it to form beads (because the water is more attracted to itself than the surface) and run off without being absorbed. Independent tests have shown that it reduces water absorption by 93.4% and meets the British standard for water vapour resistance BS EN ISO 7783:2011 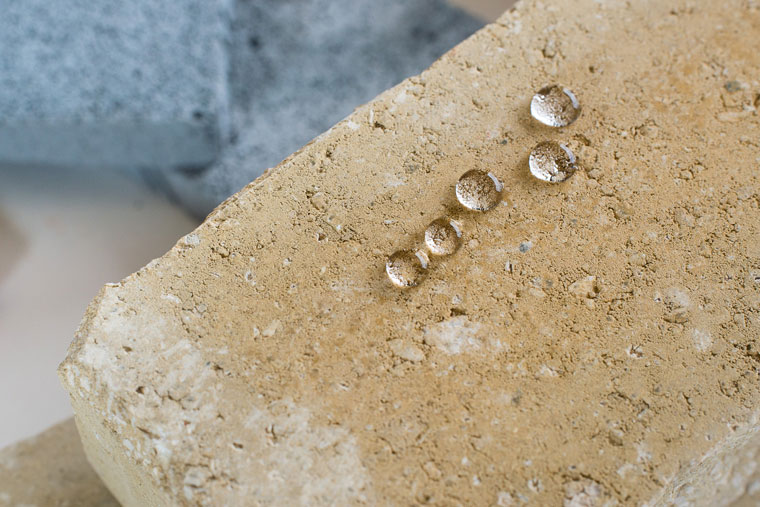